Established as the Philadelphia Center for Early American Studies in 1978, and renamed in honor of its benefactor Robert L. McNeil, Jr., in 1998, the McNeil Center facilitates scholarly inquiry into the histories and cultures of North America in the Atlantic world before 1850, with a particular but by no means exclusive emphasis on the mid-Atlantic region.

The Center offers pre- and post-doctoral fellowships to encourage use of the Philadelphia area’s magnificent manuscript, rare book, and museum collections, conducts a seminar series to promote intellectual community among local and visiting faculty and graduate students, and organizes occasional national conferences to foster interdisciplinary research. To disseminate the best new scholarship in the field, it publishes Early American Studies: An Interdisciplinary Journal, and sponsors the Early American Studies monograph series published by the University of Pennsylvania Press.

The McNeil Center is endowed by gifts from the Robert L. McNeil, Jr., Charitable Trust, the Andrew W. Mellon Foundation, the Barra Foundation, the University of Pennsylvania, and other generous donors. 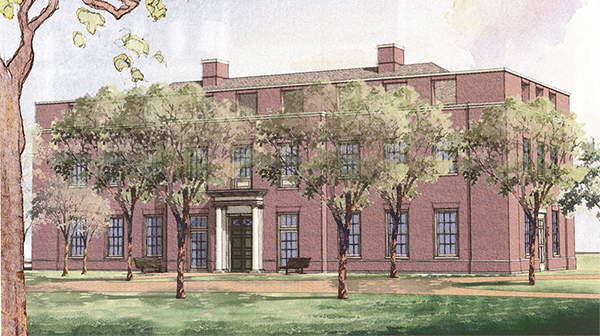