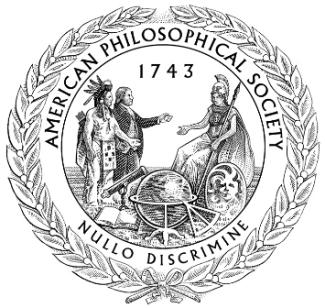 In recent years, the Somerset v. Steuart trial of 1772 has emerged as an event of much discussion in the history of transatlantic antislavery. Scholars have debated the decision’s importance and centrality to the emancipatory impulses in the British Atlantic, and, more recently, its role in the outbreak of the American Revolution. Some have argued that Lord Mansfield’s decision in James Somerset’s favor was a central, even epochal event, while others maintain that North Americans scarcely noticed the decision. With the two hundred and fiftieth anniversary of the trial upon us, the David Center is convening a scholarly symposium to continue this conversation and offer fresh appraisals of the causes, nature, and consequences of the decision.

The program committee seeks paper proposals from scholars in all fields to assess what we have learned and how we might interpret events before, during, and after the 1772 decision.  We seek to evaluate the origins of the trial and to examine the question of how important the trial was to the momentous changes of the period, Potential topics and themes include but are not limited to:

We will meet on Thursday and Friday, December 1-2, 2022, for online and in-person sessions, all of which will be open to the public. Papers will be distributed in advance. Participants should be committed to read all the papers and to serve as a discussion leader for another session. We expect to produce a book of revised essays from the conference to be published in a new book series of the David Center for the American Revolution with University of Pennsylvania Press.

To propose a paper, please send an abstract of 250 words, a one-page cv, and a brief cover letter about how this topic fits into your past, present, and/or developing research, by June 15, 2022, to Interfolio.

Questions about the conference may be directed to Matthew Mason (matthew_mason@byu.edu) and David Waldstreicher (dwaldstreicher@gc.cuny.edu). Questions about submitting proposals on Interfolio or other logistical matters should be sent to Adrianna Link (alink@amphilsoc.org).