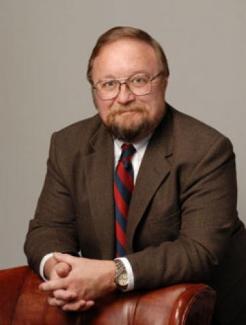 We invite proposals for a conference on the future of Early American Studies to be held in Philadelphia on July 11 and 12, 2023, the Tuesday and Wednesday directly before the annual conference of the Society of Historians of the Early American Republic.*

This conference reflects upon the future of Early American Studies in light of the scholarship and mentorship of Daniel K. Richter, director emeritus of the McNeil Center for Early American Studies. In keeping with his inclusive and ecumenical style, we invite proposals in a range of formats and hope that scholars at all stages of their careers will participate in this opportunity to engage in robust intellectual exchange.

Proposals should be forward-looking, grounded in analytical research, and serve as examples of how Early American Studies might build upon Richter’s rich questions and interests. We plan offerings in the following formats:

Sessions will be organized around some of the major themes in Richter’s own scholarship, including:

Interested participants should submit a 300-word proposal, a two-page CV, and a suggestion of up to three of the themes listed above to which their contribution best speaks.

Proposals should be sent to mceas@sas.upenn.edu by December 1st 2022.

*This will be a hybrid conference. Some support for travel and lodging will be provided to participants who can attend in person.

For more information or to submit a proposal, click here
Copyright © 2022 The Trustees of the University of Pennsylvania
Report Accessibility Issues and Get Help
Penn Weblogin